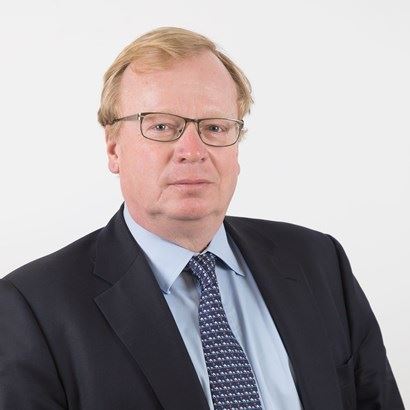 Anderson is an independent Non-Executive Director and was appointed to the Board of The International Stock Exchange Group Limited in March 2017. He is also Chair of the Group’s Nominations Committee and a member of both the Audit Committee and Remuneration Committee.

Anderson began his career at White Weld Securities (part of the CSFB group) before joining Salomon Brothers International in London and then Morgan Stanley International, where he was a principal in charge of convertible bond trading. He joined Peregrine Securities International (UK) Limited, relocating to Hong Kong to run the equity trading businesses of Peregrine Investment Holdings Limited. In 1998, Anderson joined the Regent Pacific Group as head of corporate investments and relocated to the Isle of Man. He joined the Charlemagne Group in 2002 and was a Director of AIM quoted Charlemagne Capital Limited until March 2009.