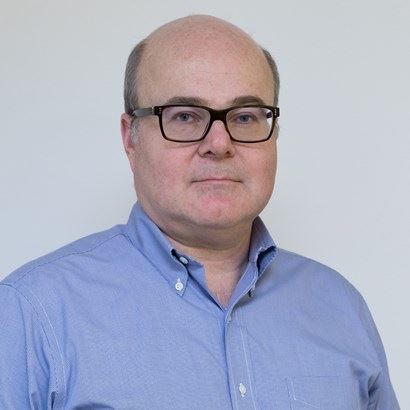 Guy joined the Board of The International Stock Exchange Group Limited in February 2014 as an independent Non-Executive Director. He is also Chair of the Group’s Remuneration Committee and a member of both the Risk Committee and Nominations Committee.

Guy is an Advocate of the Royal Court of Jersey and qualified as a solicitor in England and Wales.

Guy is a corporate partner of Carey Olsen’s Jersey practice. Prior to joining Carey Olsen in September 2006, he practised corporate law with an emphasis on private and public company mergers and acquisitions at the London office of the international law firm Skadden Arps, Slate, Meagher & Flom (UK) LLP, and latterly with another law firm in Jersey.